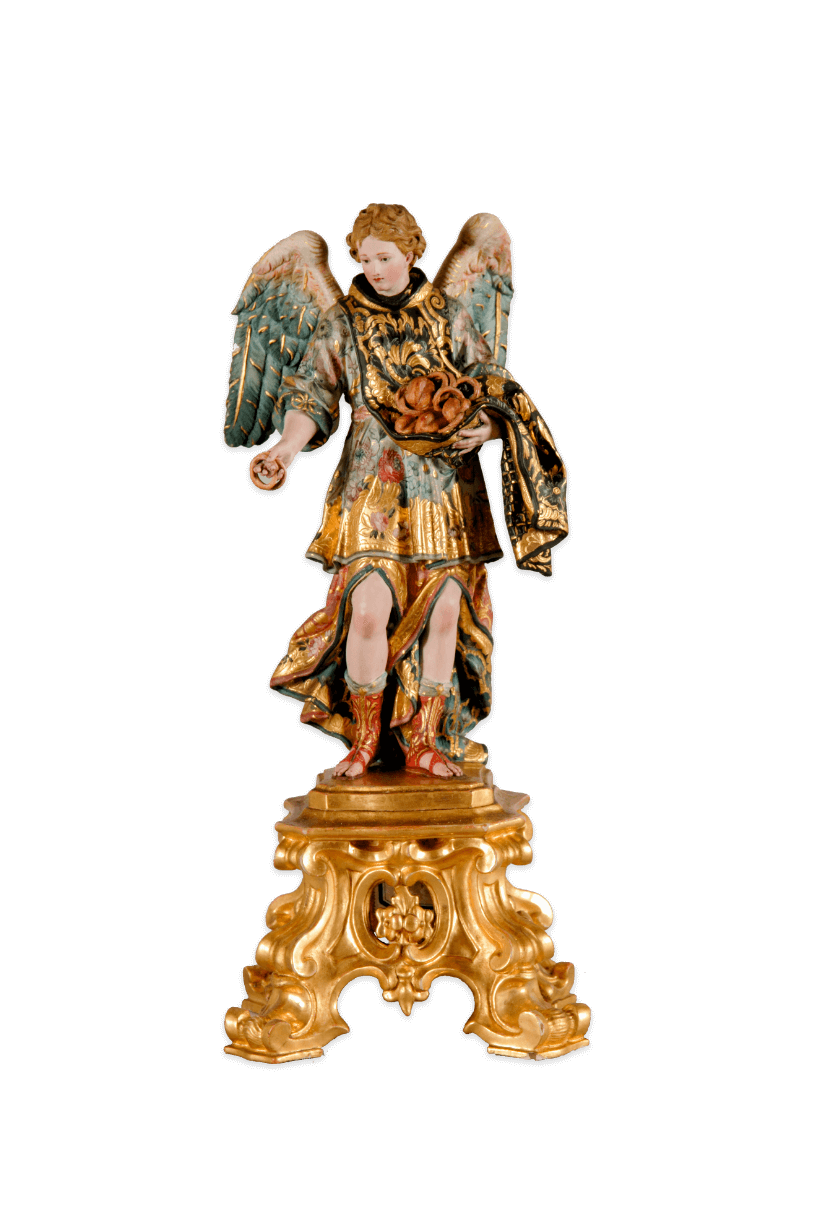 PORTUGUESE ART
The Sacred Art Museum hosts a collection of Portuguese religious painting and sculpture spanning the period from the 15th to the 18th century. A tour following a chronological approach will offer a perception of changes in modes of expression both in painting and sculpture from the Gothic period to Baroque, including the influence of Renaissance Humanism in Flemish and Italian Art.
SEE THE COLLECTION... 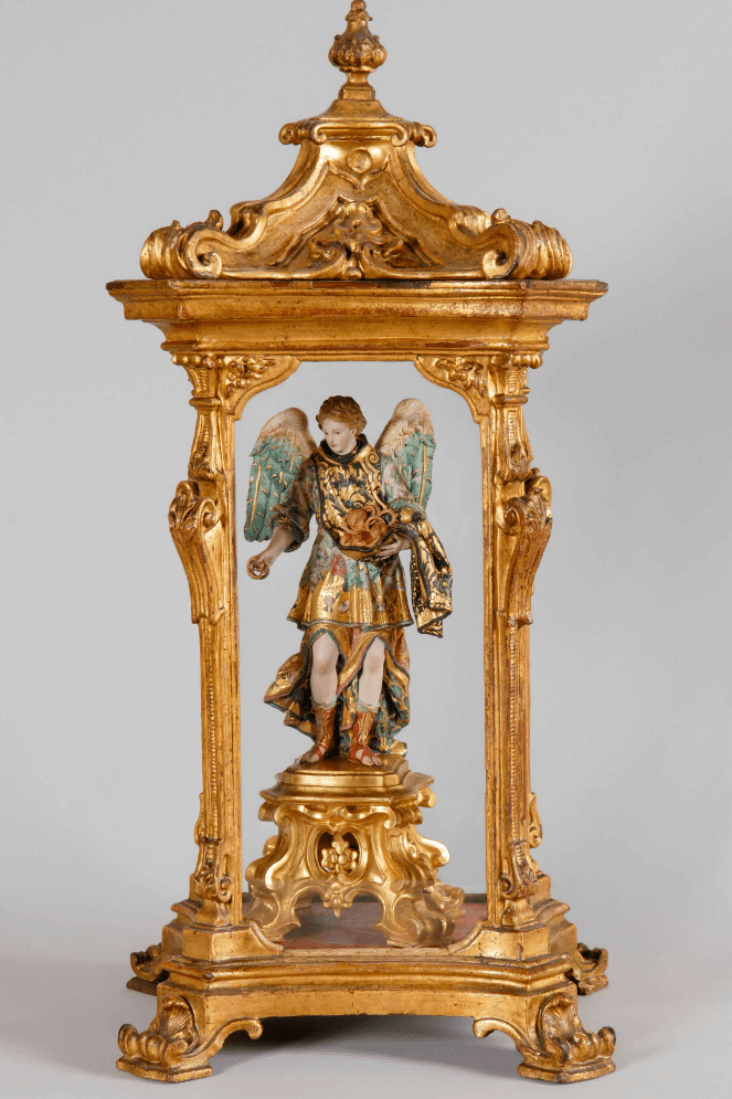 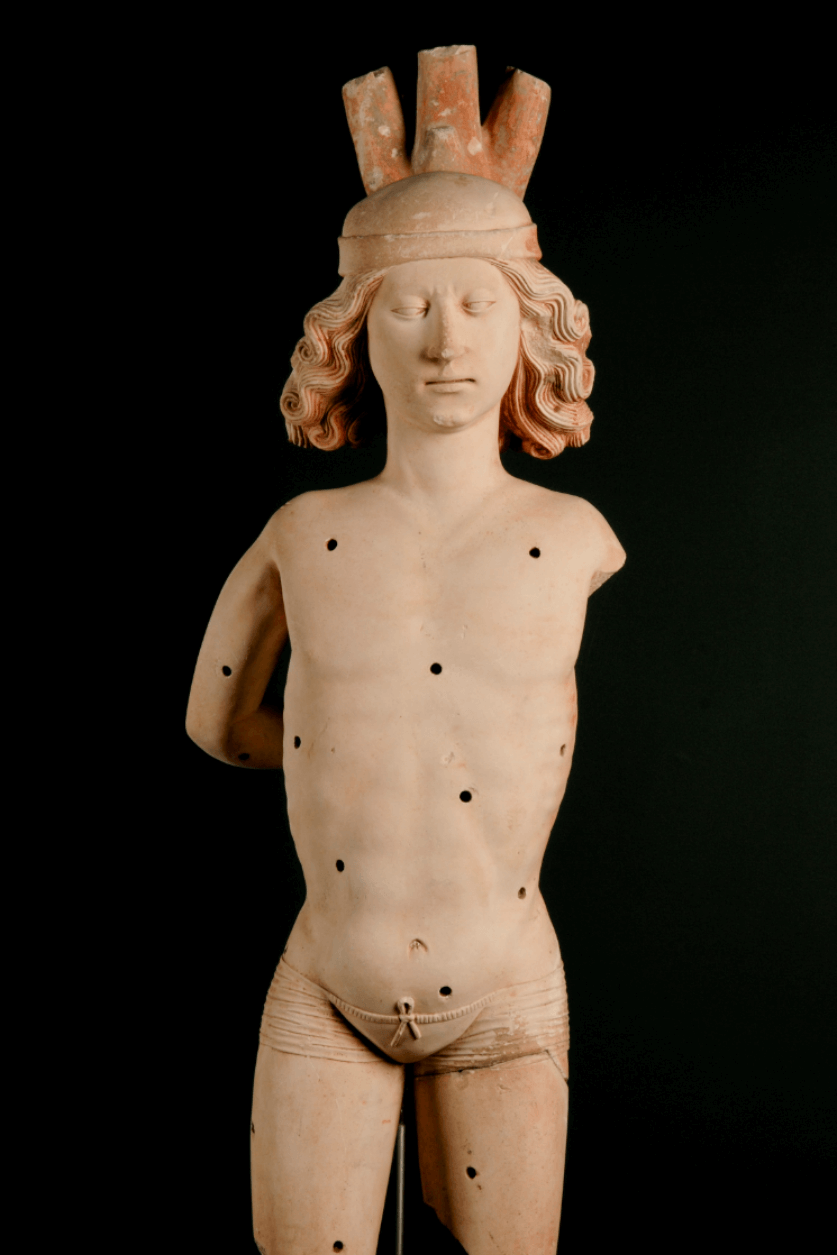 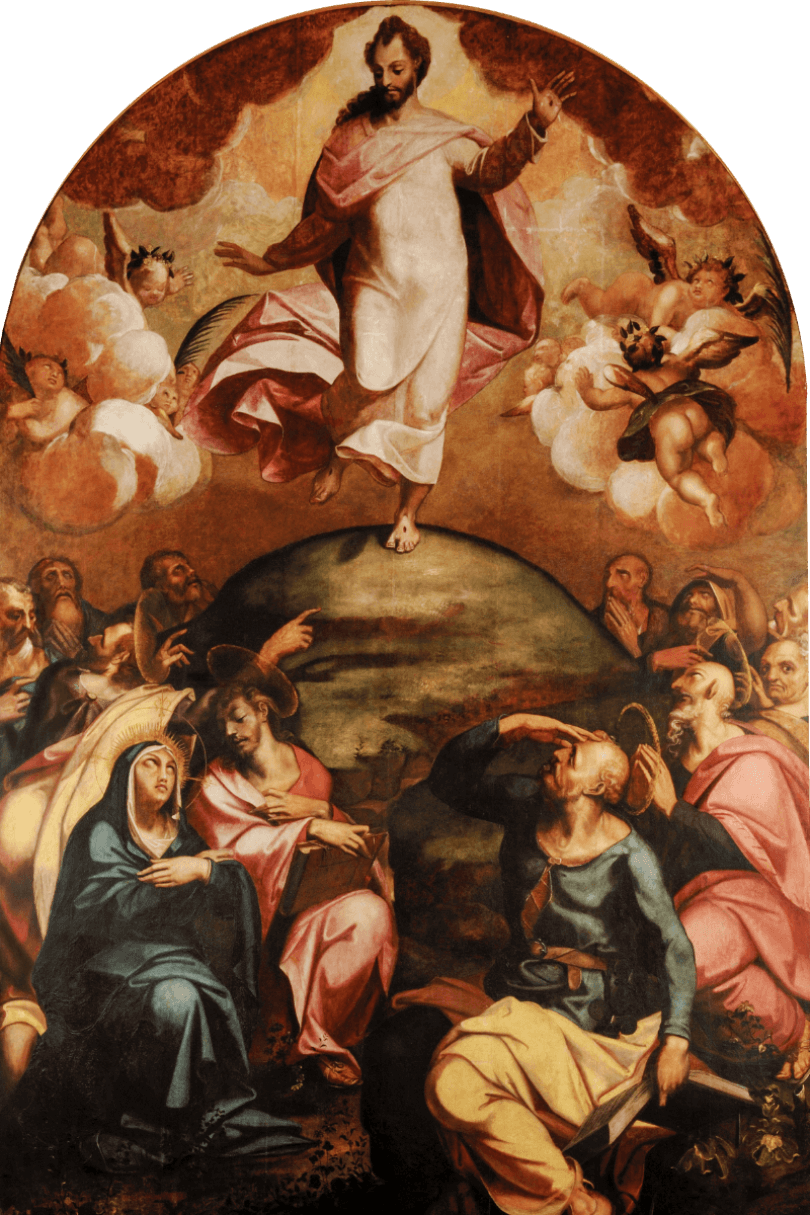 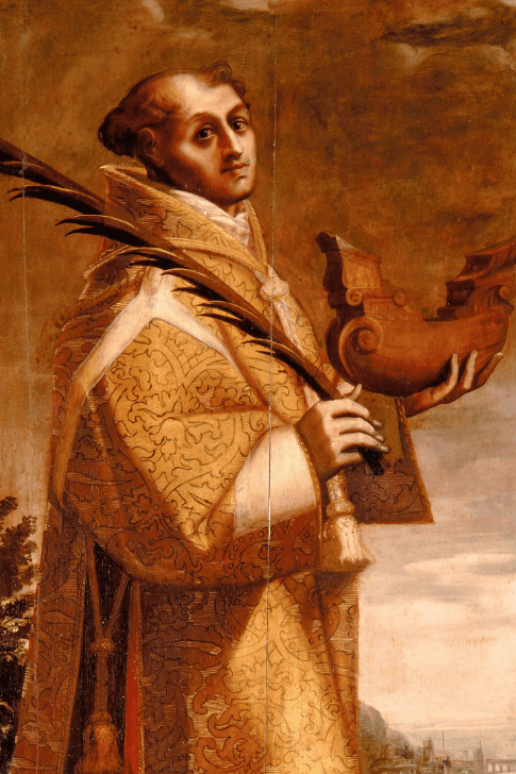 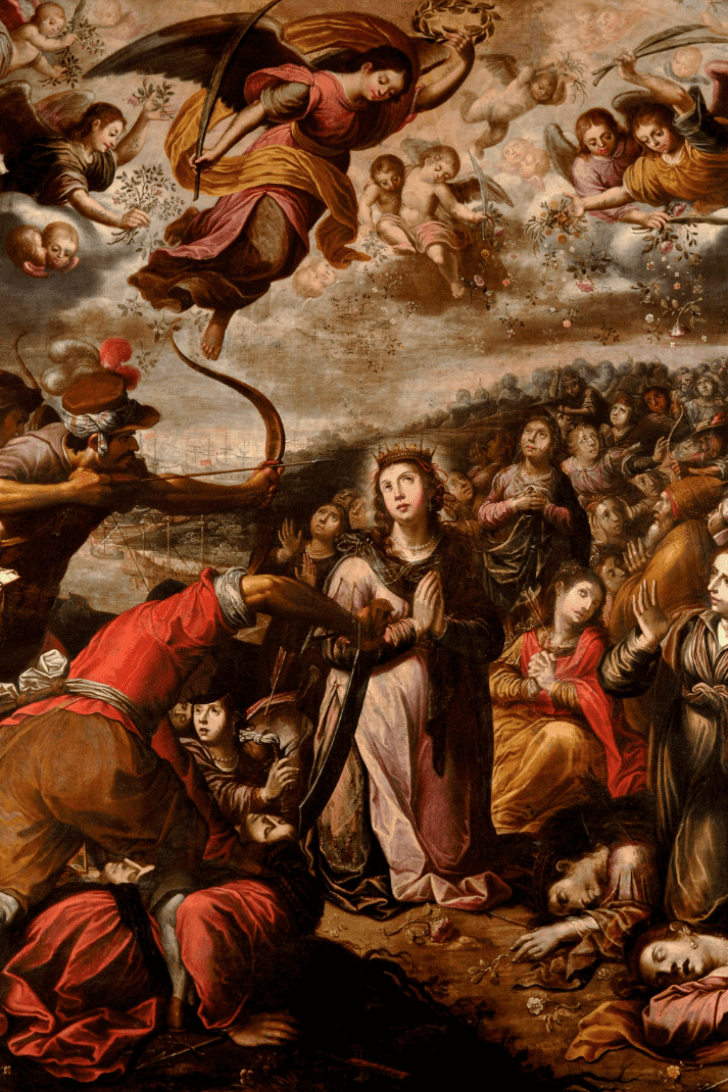 Saint Ursula and the eleven thousand virgins
+INFO
SEE ART COLLECTION >>
FLEMISH ART
Extensive trade with Flanders from the 15th century onwards and until mid-16th century, supported by a flourishing sugar industry on the south coast of Madeira, accounts for the abundance of Flemish painting, sculpture and silver artwork on the Island.

During that period, many manufacturers and sugar factory owners, as well as local traders, carried out sumptuous orders from Flanders. In the present day, the collection on display in the Sacred Art Museum of Funchal is the most significant ensemble of Flemish art on the island, perhaps unparalleled in Portugal.
SEE THE COLLECTION... 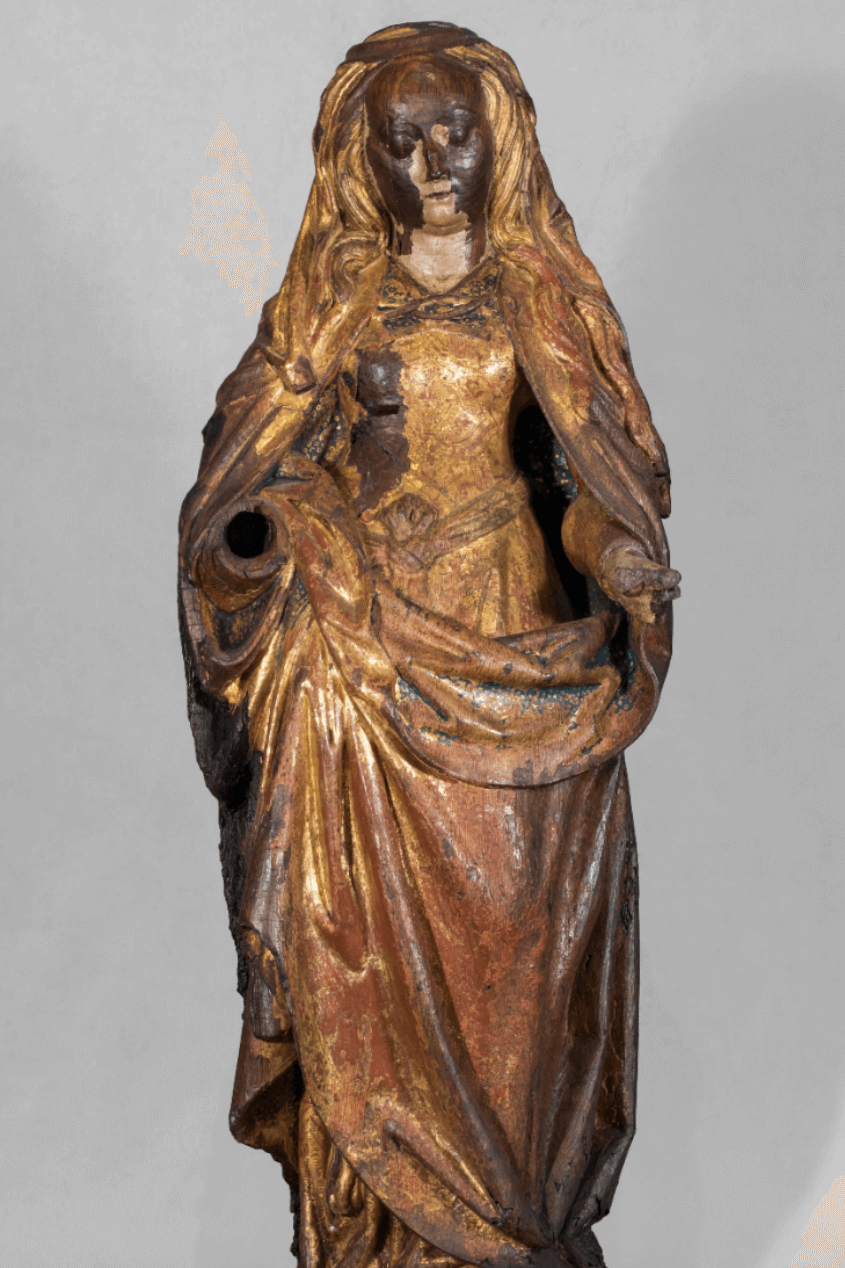 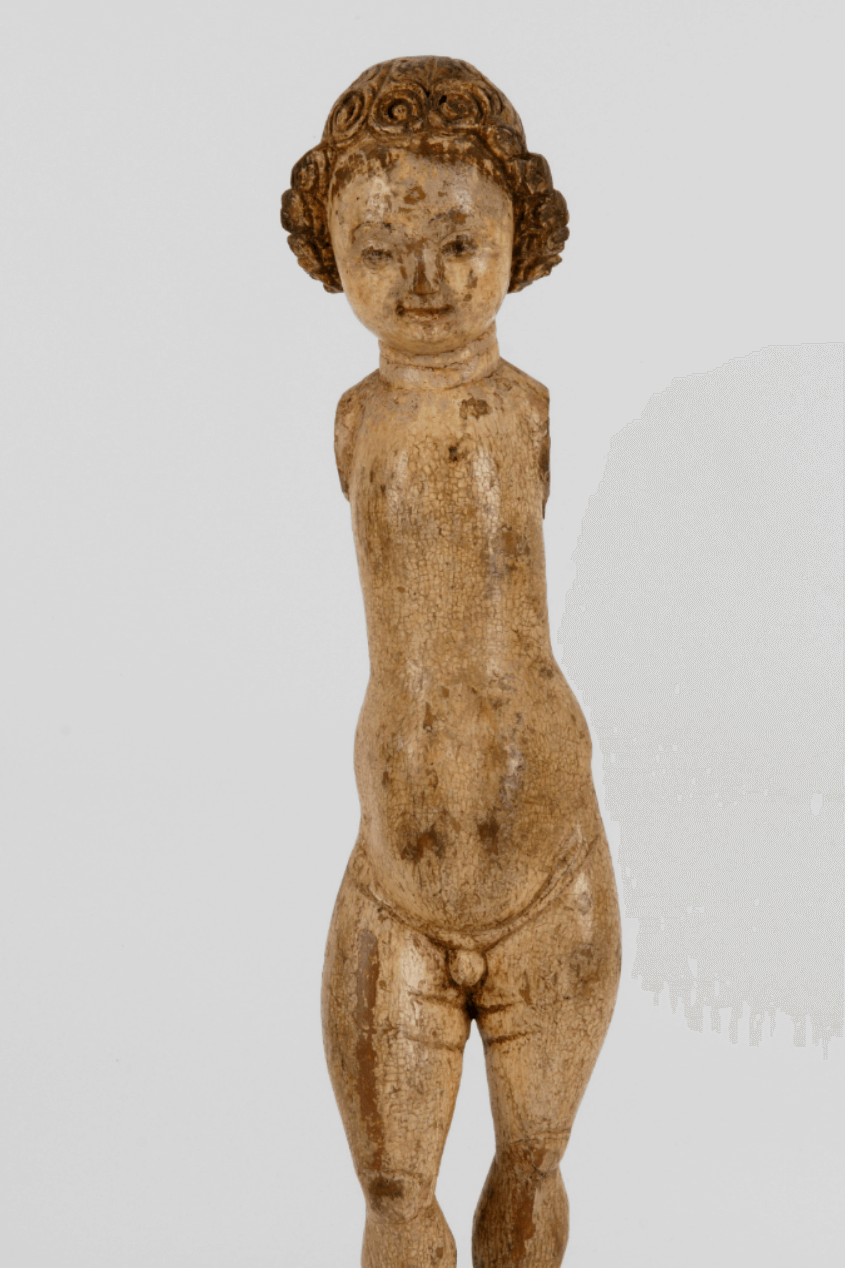 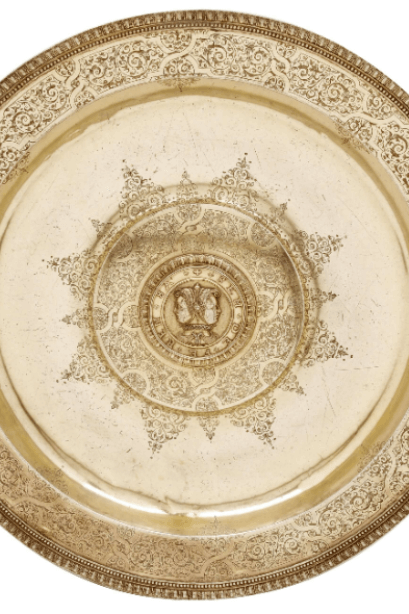 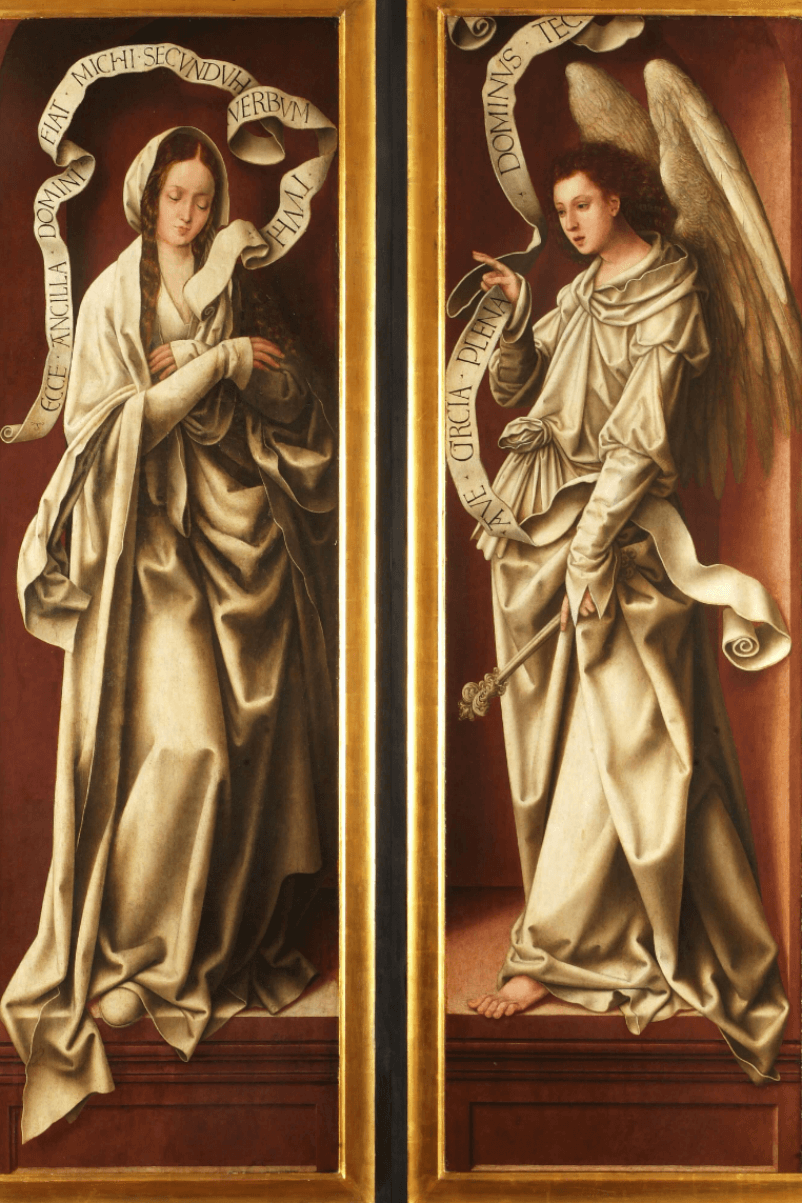 Wings of the Triptych of Mother Church of Calheta
+INFO 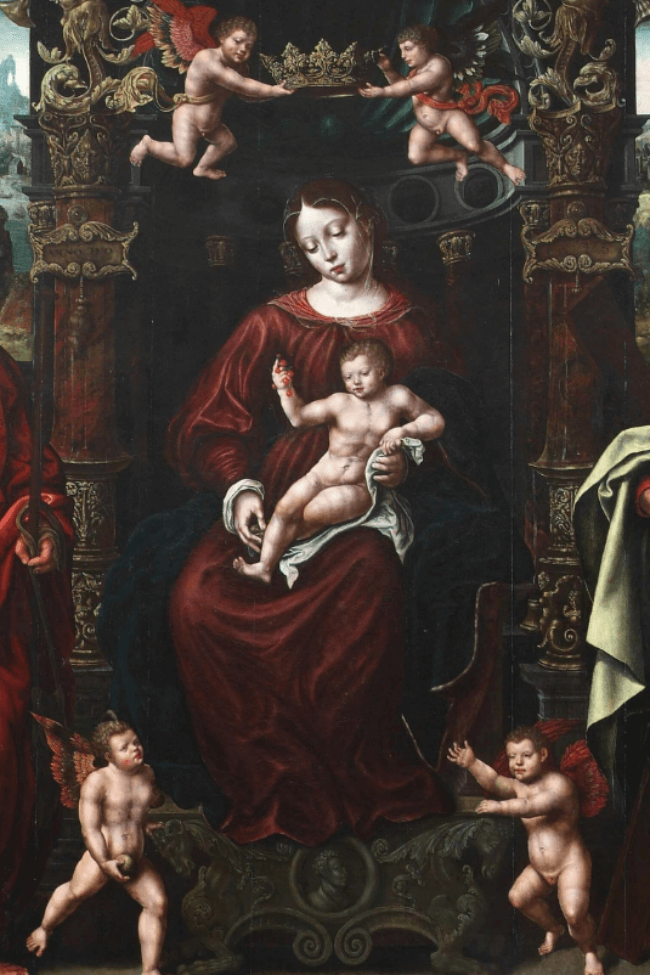 Virgin of “Amparo”
+INFO
SEE ART COLLECTION >>
VISIT US
AND EXPLORE FIVE CENTURIES OF HISTORY!
The building is located in the heart of the city of Funchal, and can be accessed from Largo do Município or Rua do Bispo. Within walking distances there are several shopping and catering establishments as well as other historic buildings and monuments.
OPENING HOURS >>
SEE LOCATION >>
FIND OUT MORE >> 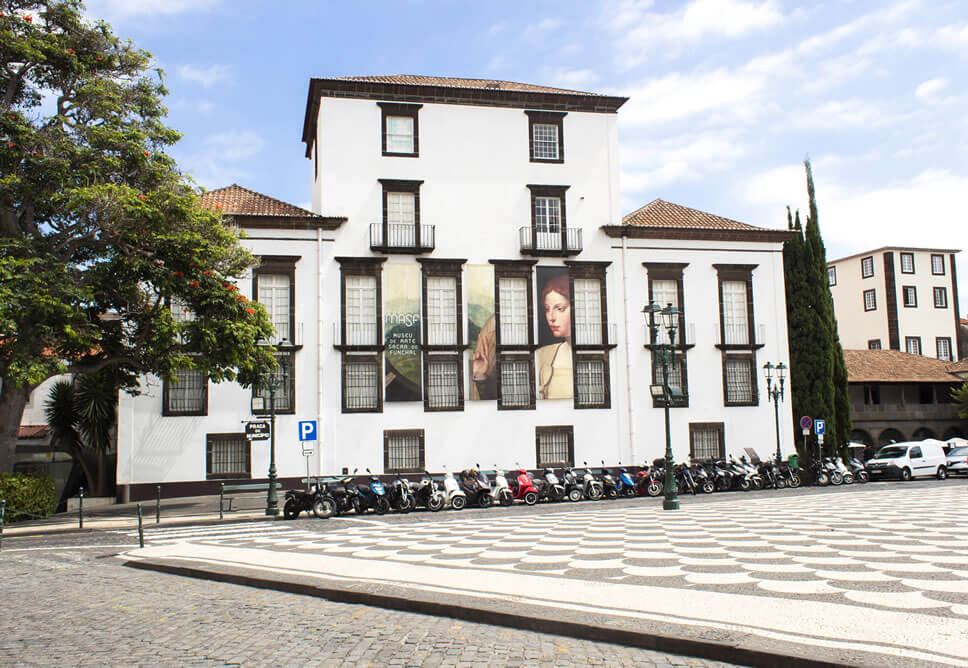 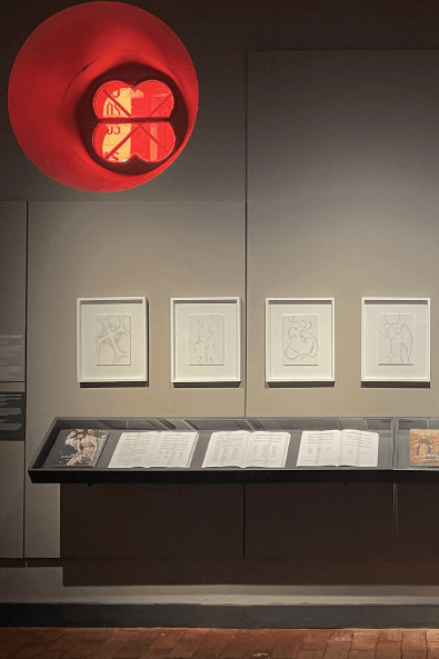 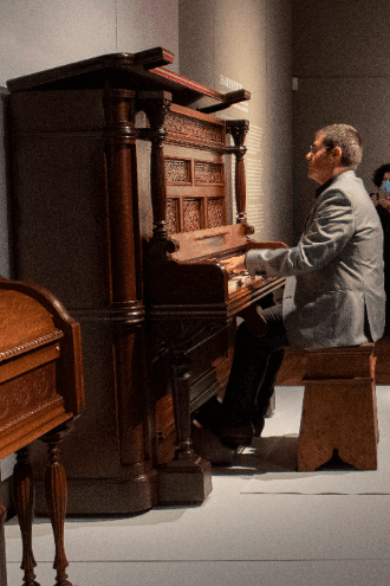 HARMONIUM - CONCERT VISITS — EDUARDO DE FREITAS
+INFO
AGENDA
DISCOVER THE EXHIBITIONS & EVENTS HAPPENING NOW…
We are much more than an collection! Follow everything that is happening at MASF and don’t miss the opportunity to participate!
EXHIBITIONS & EVENTS >>
DISCOVER MORE >> 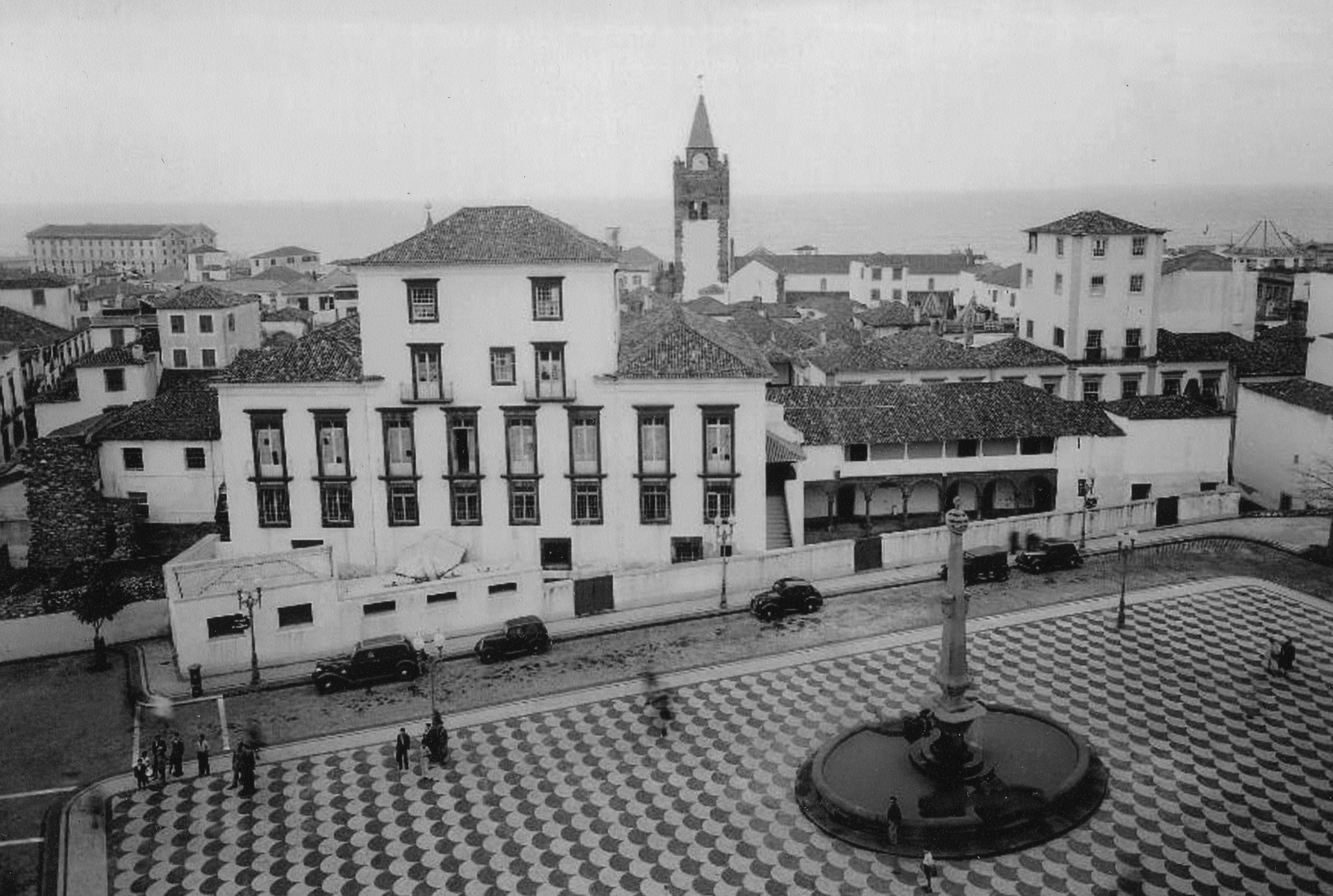 ABOUT MASF
FROM PALACE TO MUSEUM...
The Museum of Sacred Art of Funchal is one of the most emblematic museums in the city of Funchal, housed in the former Episcopal Palace, a building which dates back from the 17th century. The museum brings together collections of objects and works of art of Portuguese and foreign production, marked between the end of the 14th and mid-19th centuries, although it is best known for its collection of Flemish art from the 16th century.
FIND OUT MORE >> 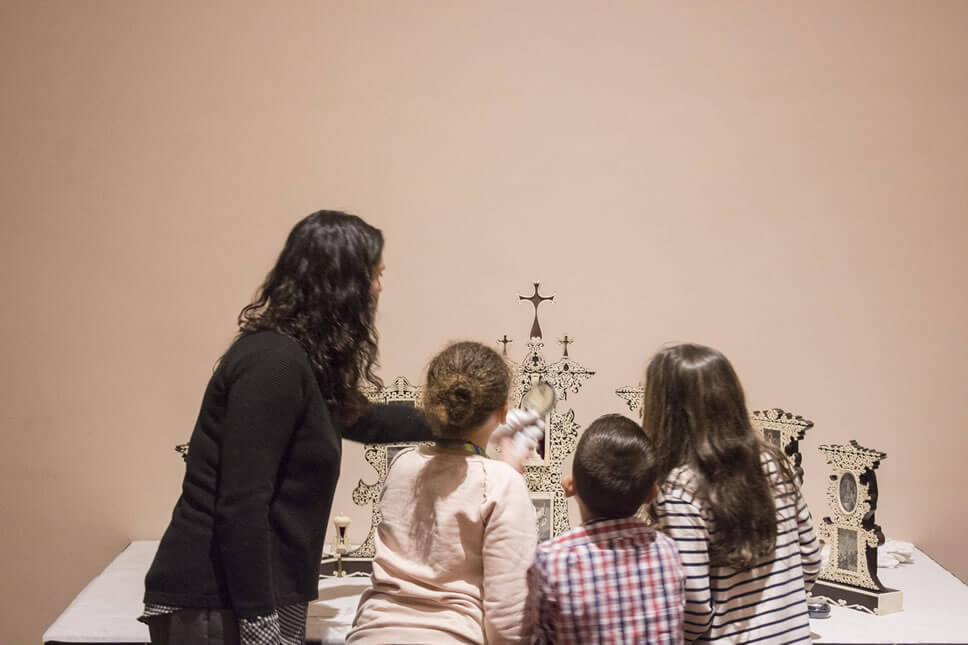 LEARN
ACTIVITIES FOR ALL AGES!
The MASF Educational Service organizes activities for school groups and groups coming from cultural and social solidarity institutions and associations.

From guided tours, creative workshops and artistic residencies, we invite you to explore the museum’s collection and its relation to various themes. Learn more about the dynamics of the Educational Service and book your visit!
DISCOVER MORE >>
MORE ACTIVITIES >>
SCHEDULE AN ACTIVITY >>
CONTACT US
General & Guided tours
Phone: +351 291 228 900
info@masf.pt