FLEMISH ART IN PORTUGAL AND MADEIRA
Following the settlement of the Madeira archipelago, Prince Henry promoted the introduction and cultivation of sugarcane in 1425. The successful adaptation of the species and the massive production and export of sugar throughout Europe , dictated the development of a prosperous commercial cycle.

The growing needs of local communities, including devotional ones, stimulated commercial exchanges. From the cities of Bruges, Louvain, Brussels and Antwerp, in the Flanders region, where Madeira’s sugar was sold, works of art were imported – paintings, sculptures, liturgical implements, vestments and funerary plaques.
BACK TO ART COLLECTION
Sculpture
Smithery
Painting
Sculpture 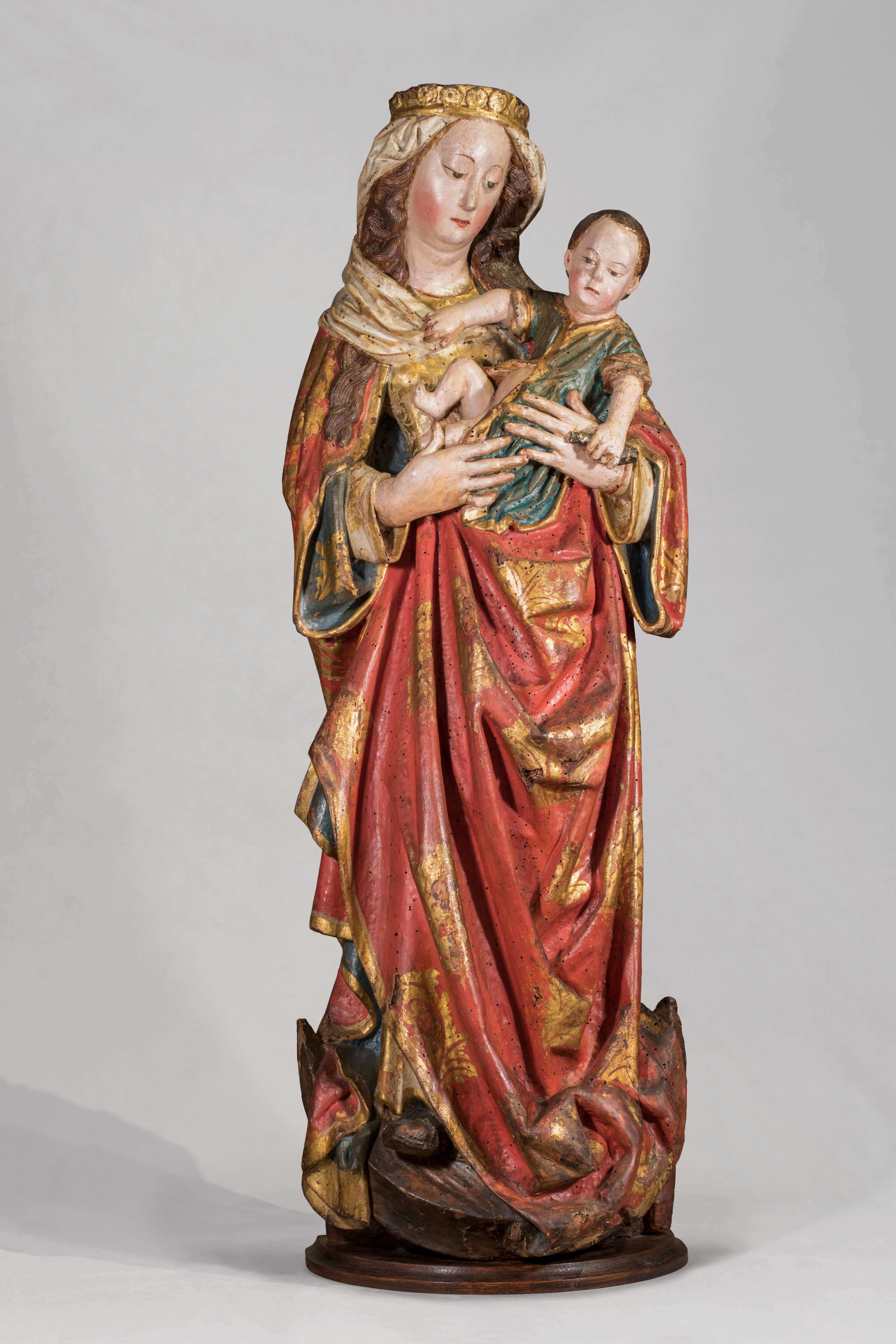 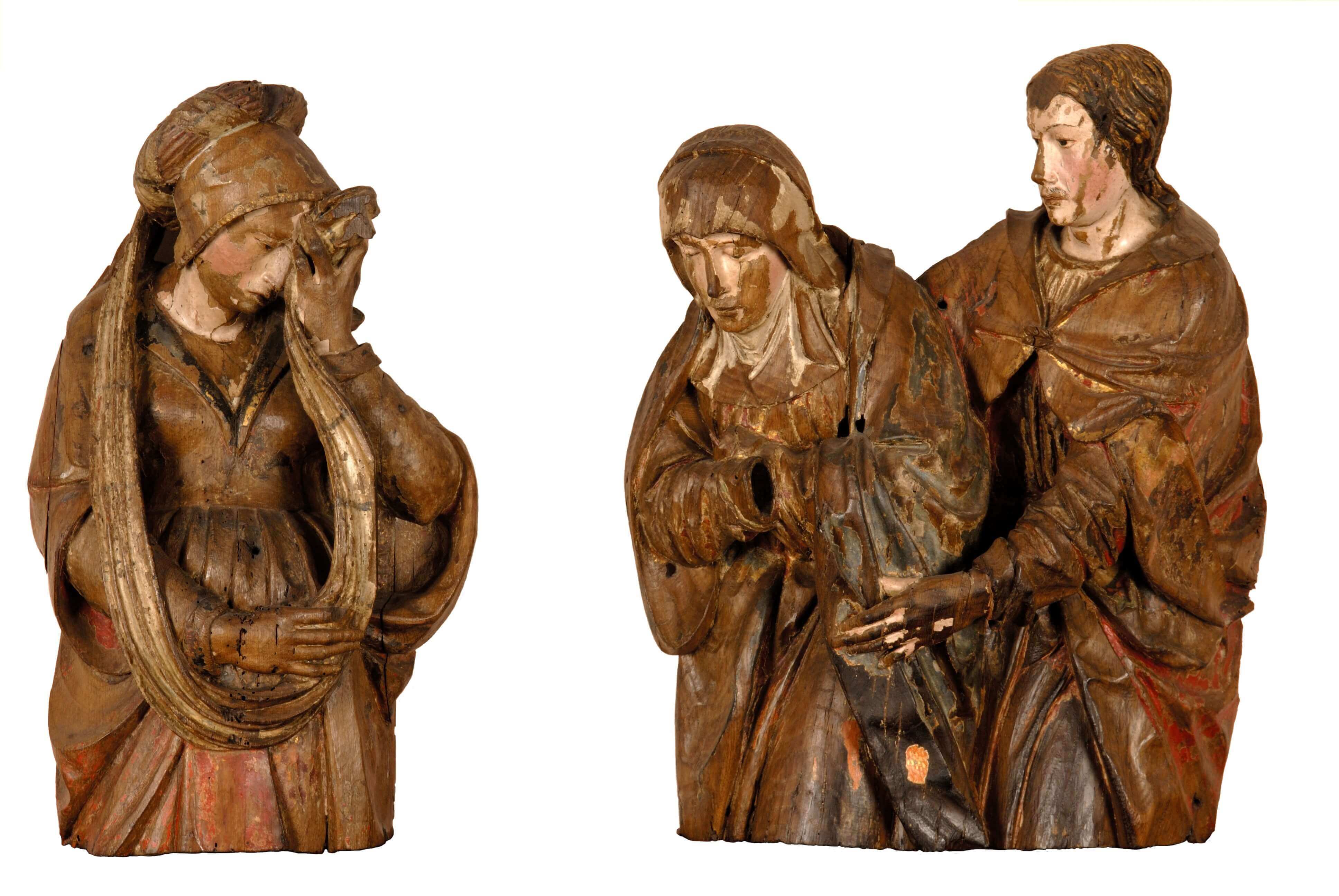 Figures of a deposition of Christ in the tomb: Mary of Clopas, Virgin Mary and Saint John 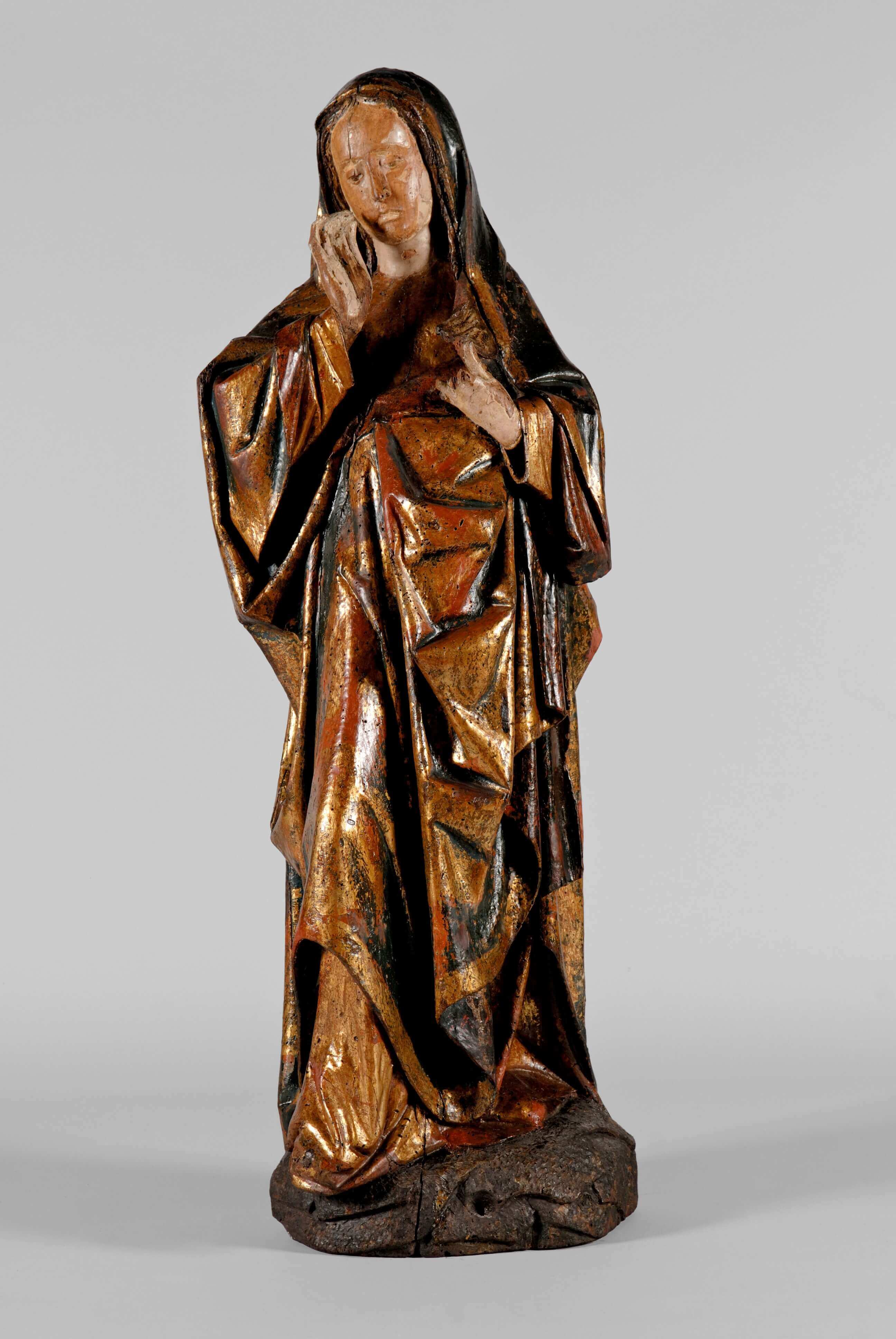 Figures of a Calvary: Mother of Sorrows 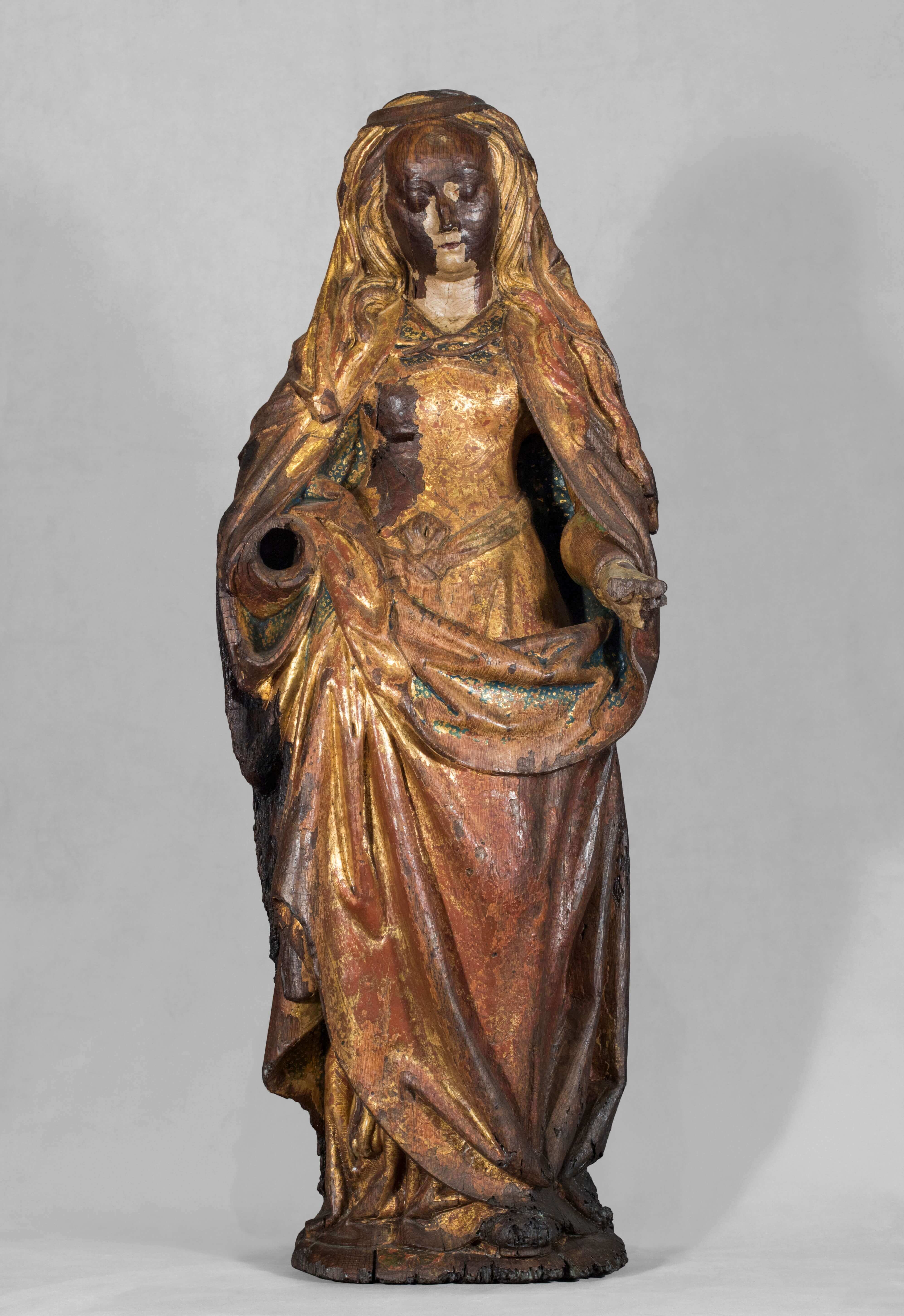 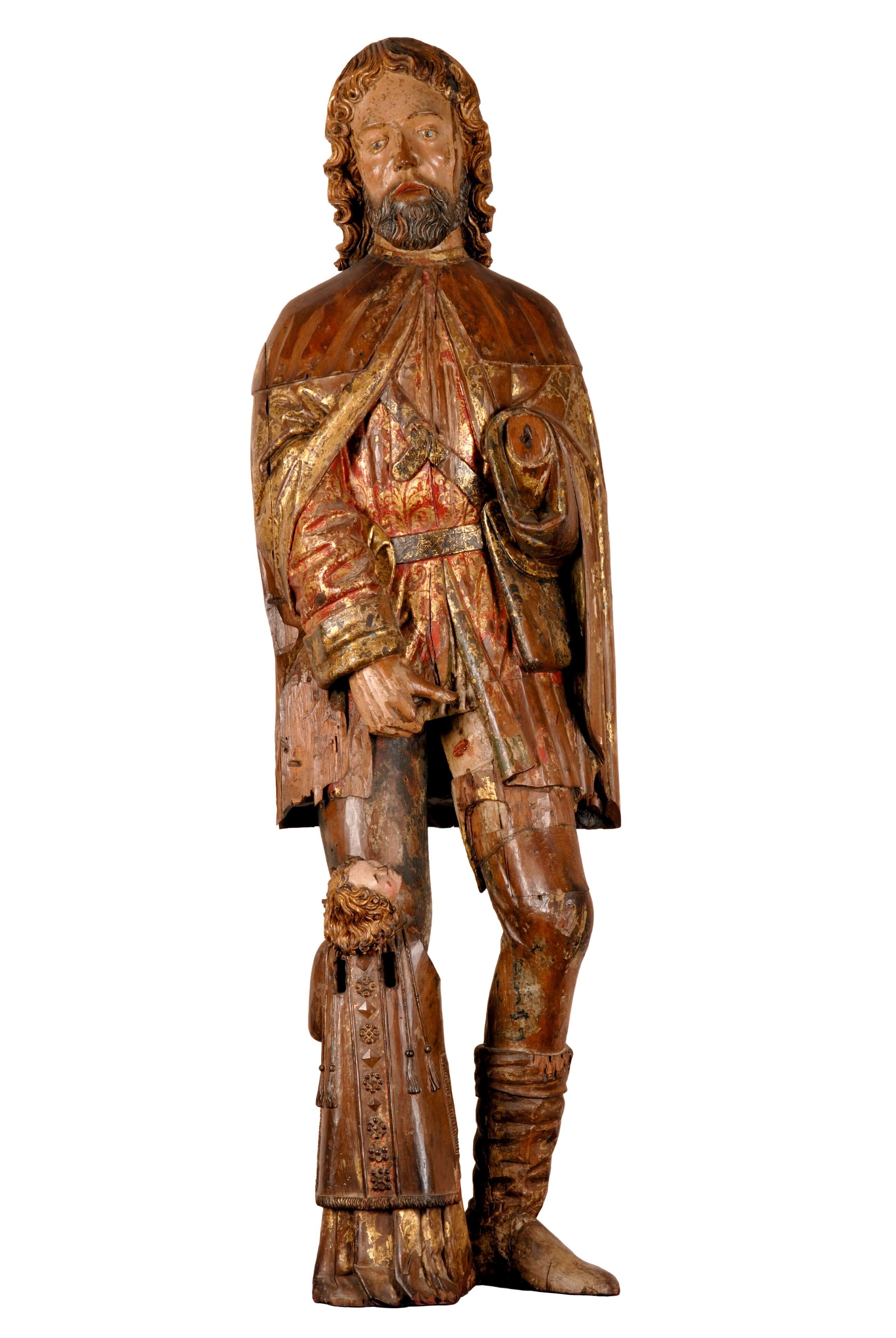 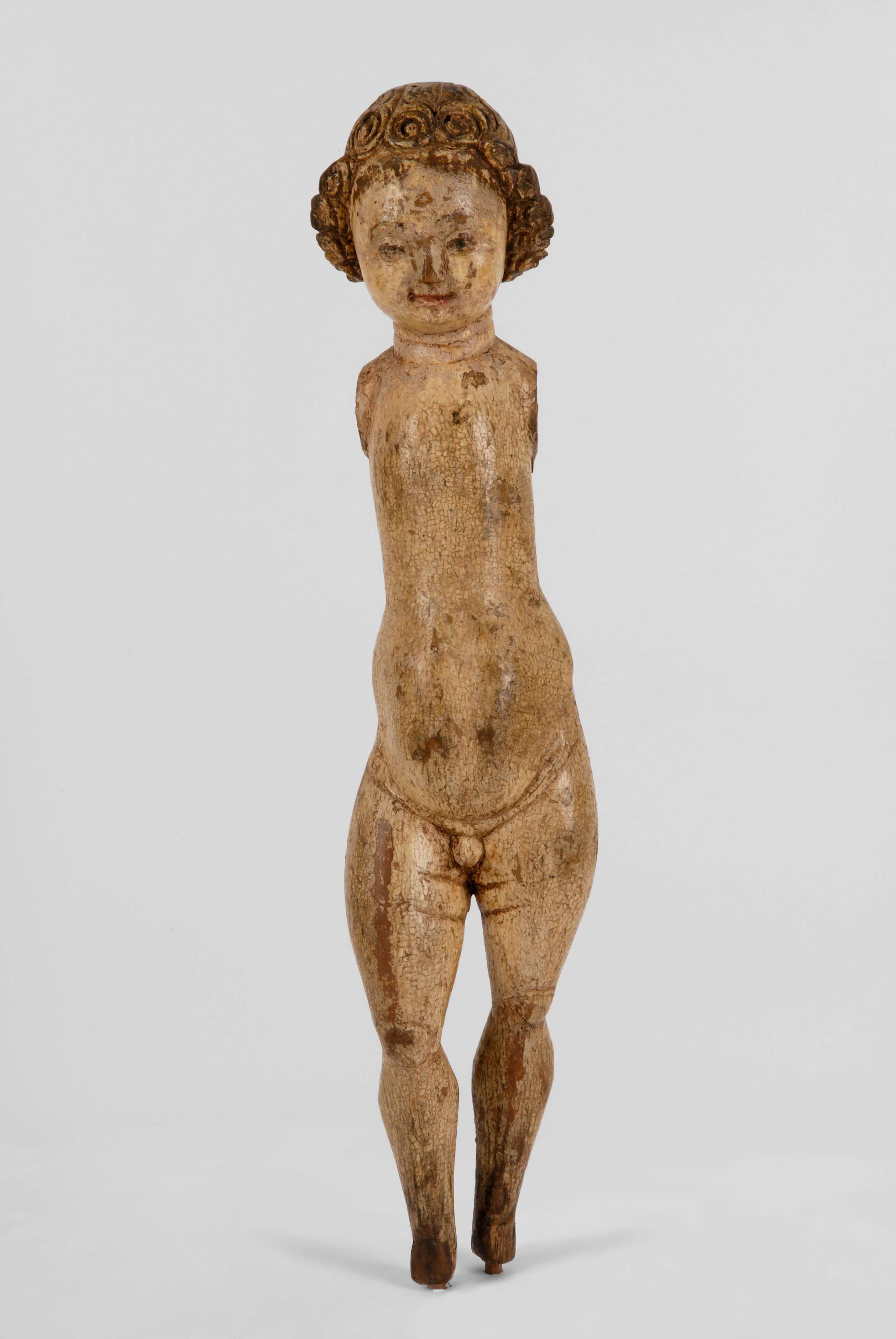 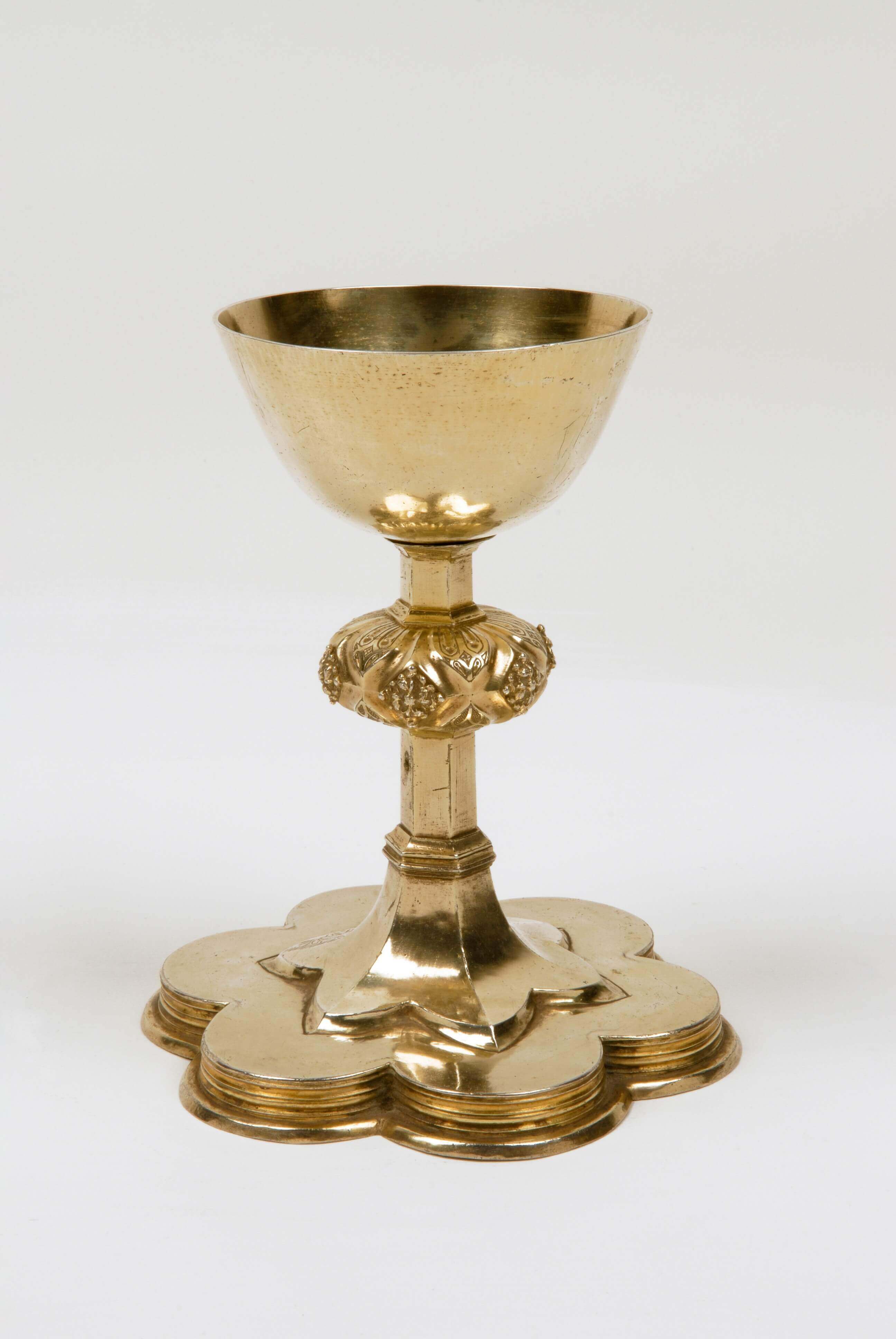 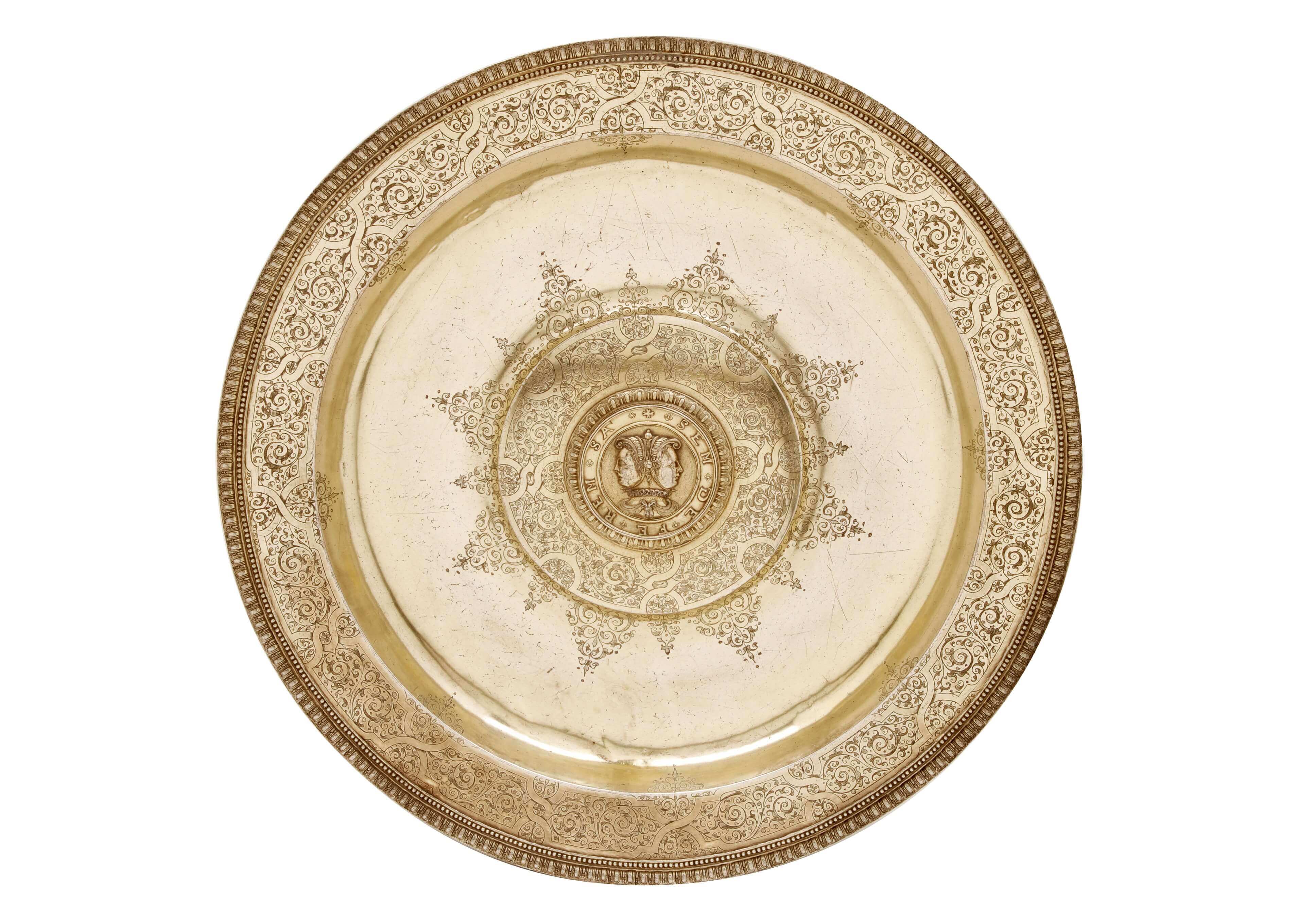 Attributed to Joos Van Cleve and his collaborators
Flanders, Antwerp 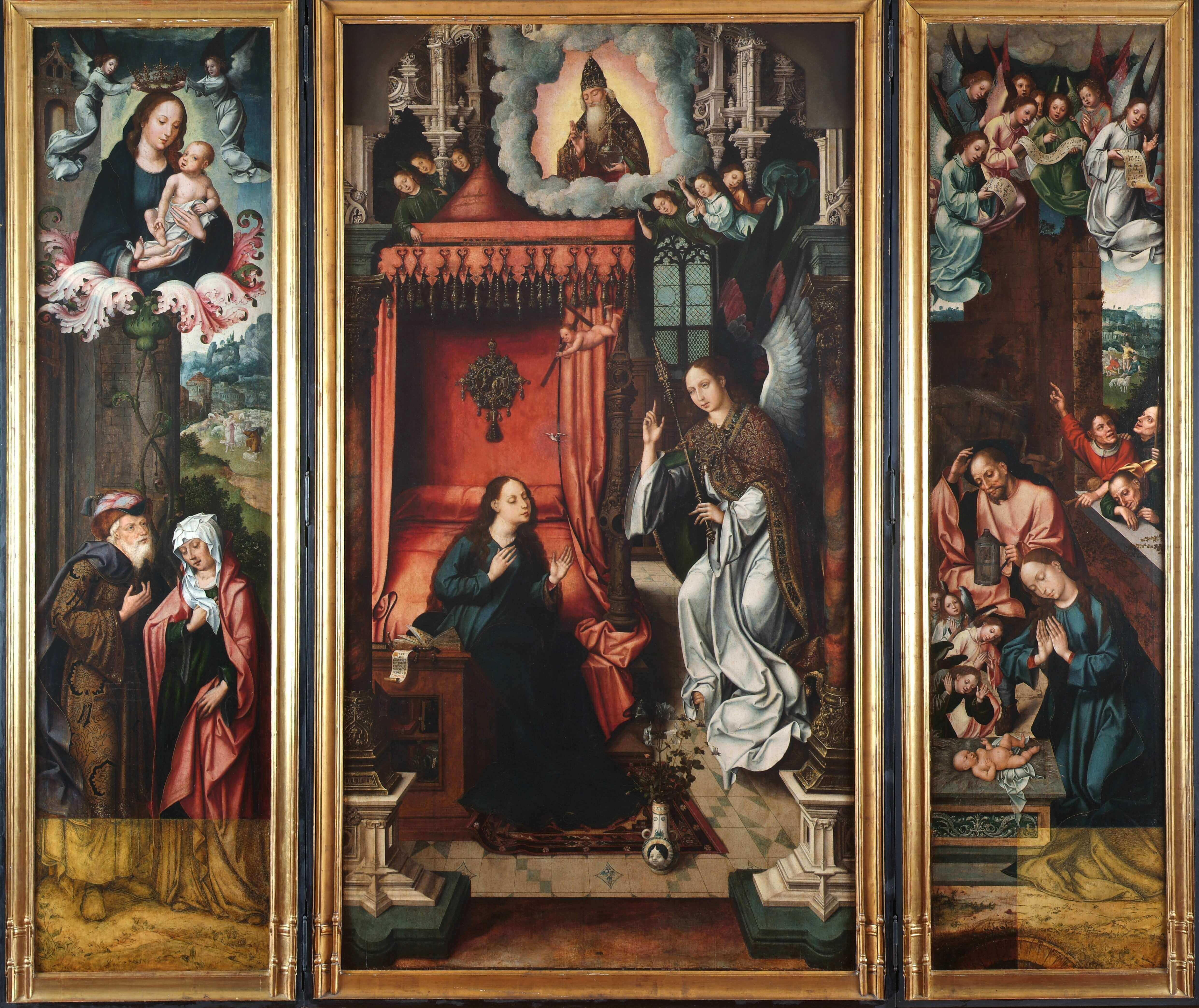 Triptych of the Incarnation

Attributed to Joos Van Cleve and his collaborators
Flanders, Antwerp

Wings of the Triptych of Mother Church of Calheta

Wings of the Triptych of Mother Church of Calheta 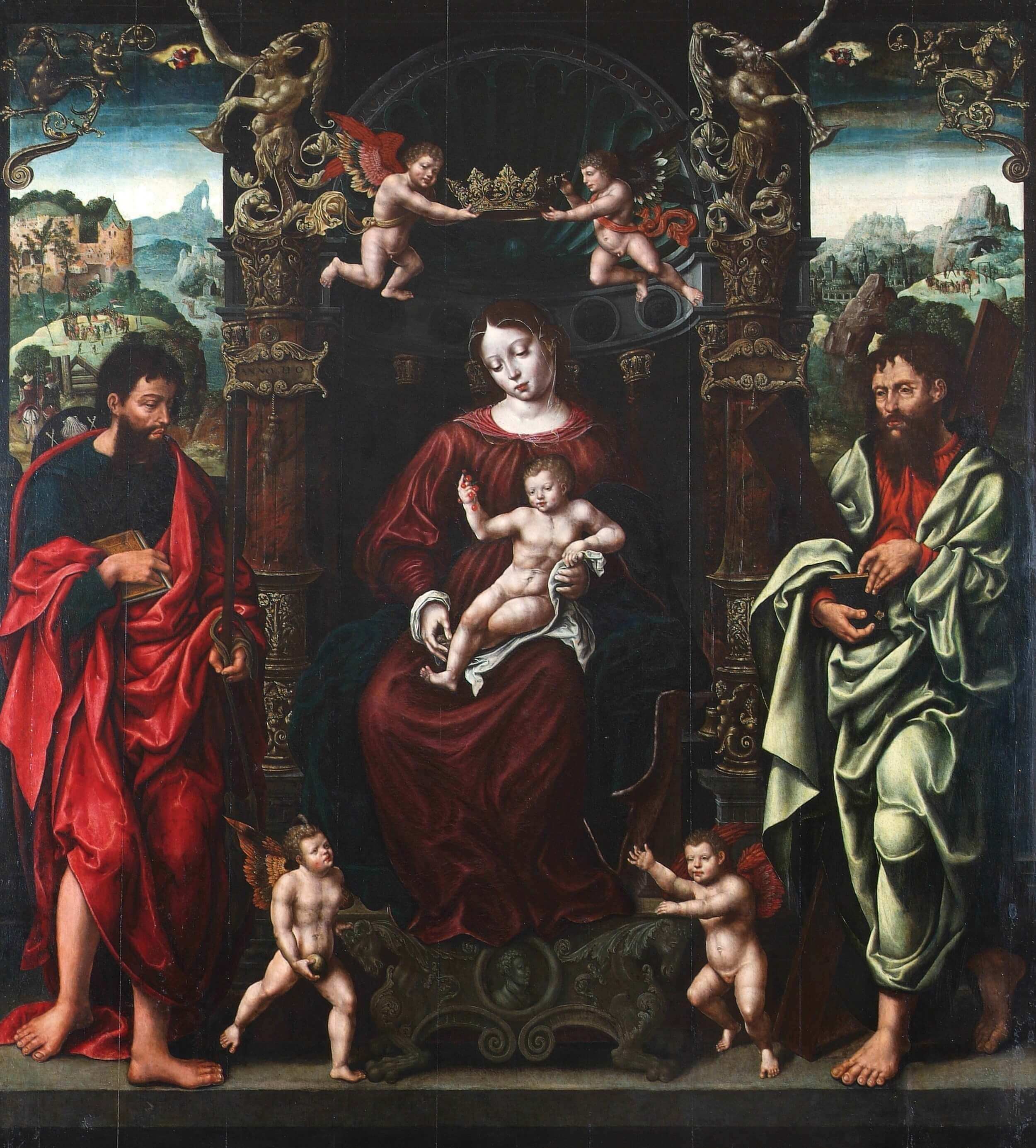 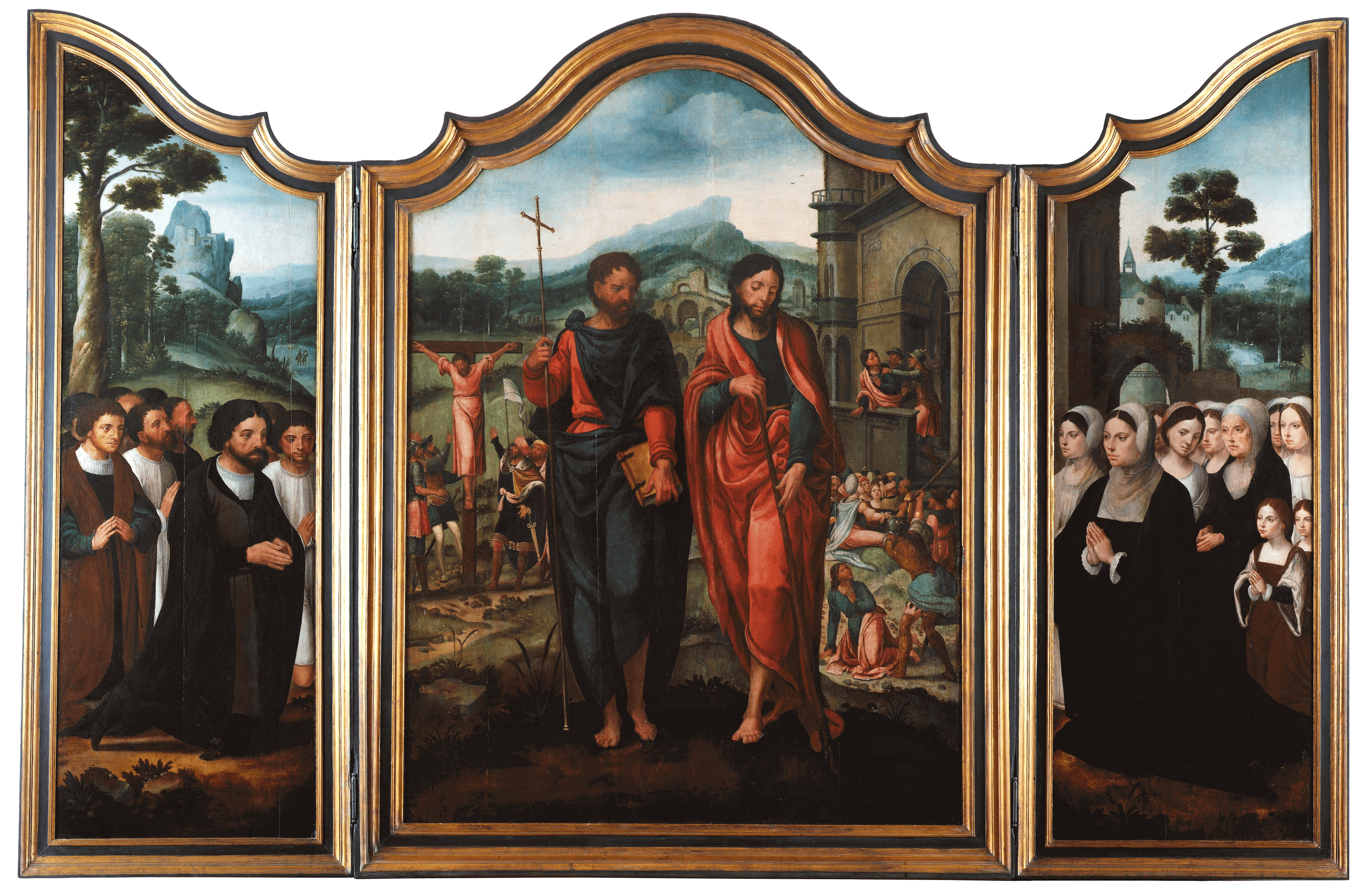 Triptych of Saint James the Minor and Saint Philip 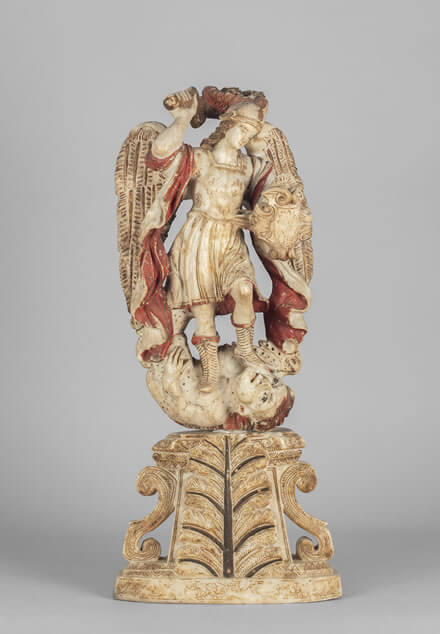 LOOKING FOR A SPECIFIC WORK OF ART?
SEARCH THE COLLECTION >> 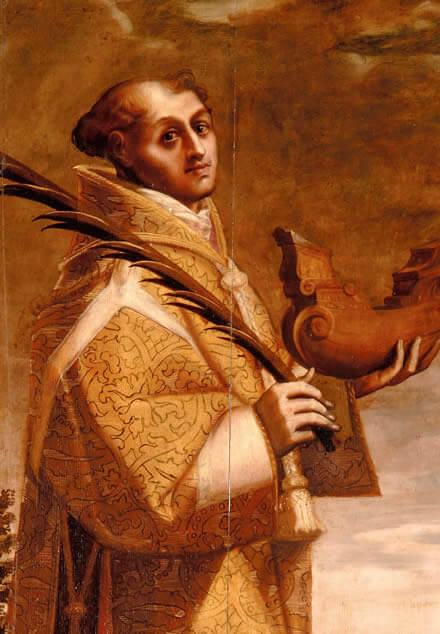 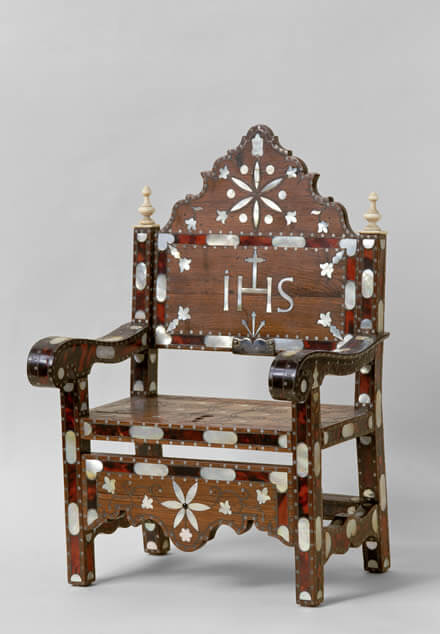